“Cheniere has been a SIGTTO member since its early LNG import terminal days. It is also a founding member of the Society’s recently established Environmental Sub-committee (ESC). This participation aligns with Cheniere’s commitment to supporting environmental protection and sustainability across the LNG value chain, a commitment which starts with the provision of the cleanest-burning of the fossil fuels."

Cheniere Energy, Inc was founded in 1996 as an oil and gas exploration business. Early in the new millennium the company shifted its focus to LNG regasification, and started building the Sabine Pass LNG import terminal in southwestern Louisiana’s Cameron Parish. As Sabine Pass was being commissioned, however, the US had begun to develop large new reserves of unconventional natural gas and, in response to changing global energy market conditions, Cheniere initiated a project to add liquefaction and LNG export capabilities at Sabine Pass.

Cheniere began producing LNG for export in 2016, becoming the first company in the lower 48 US states to do so. Today the company is the largest producer of LNG in the US and the second largest LNG operator in the world. Cheniere’s LNG has reached dozens of markets on five continents, and the demand for this fuel is expected to grow as countries around the world seek cleaner ways to power their economies.

Cheniere’s energy infrastructure, which is centred around Sabine Pass and the newer Corpus Christi LNG export terminal in Texas, represents an investment of more than US$38 billion in the future of energy. Cheniere has established industry records for bringing new liquefaction units, or trains, online ahead of schedule and is the fastest company to export 1,000 LNG cargoes. Cheniere now has eight liquefaction trains in operation at Sabine Pass and Corpus Christi, all of which were built on or ahead of schedule and within budget.

Cheniere reports that its strong business model and the long-term contracts in place with a wide-ranging customer base worldwide have helped it weather the negative market impacts caused by the Covid-19 virus. The company now has a global network of offices and employs more than 1,500 employees and contractors.

Following on from the five fully operational liquefaction trains at Sabine Pass, Cheniere is constructing a sixth train at the terminal which is expected to be completed in 2022. When all six trains are in service, the aggregate nominal production capacity of Sabine Pass is expected to be approximately 30 million tonnes per annum (mta) of LNG.

The company’s Corpus Christi LNG terminal, which began operations in 2018, is the first greenfield LNG export facility in the lower 48 US states. Trains 1 and 2 are operating and Train 3 is under construction and due for completion in the first quarter of 2021. When all three trains are in operation, the aggregate nominal production capacity of the Corpus Christi facility is expected to be approximately 15 mta of LNG.

Although its sale of cargoes to customers makes Cheniere similar to other LNG producers, there are a number of factors that differentiate the company. Firstly, Cheniere is a full-service LNG provider. The company purchases natural gas from the robust, transparent and liquid North American gas market, liquefies it and offers customers the option of loading the LNG onto their own vessels at Cheniere terminals. Alternatively, Cheniere will transport the LNG to regasification facilities worldwide for those customers seeking deliveries to their door. Furthermore, US natural gas is transported to Sabine Pass and Corpus Christi through third-party pipelines on which the company owns firm transportation capacity, as well as through Cheniere’s own pipelines.

Approximately 85 per cent of Cheniere’s expected aggregate LNG production capacity is contracted through longterm take-or-pay style agreements with creditworthy counterparties. The remaining LNG volumes from Sabine Pass and Corpus Christi are available for the company’s integrated marketing unit to sell into the market. That gives Cheniere the unique combination of stability and opportunity — long-term, contracted, stable cash flows, plus marketing opportunities driven by shorterterm natural gas supply and demand fundamentals in markets worldwide.

Cheniere has been a SIGTTO member since its early LNG import terminal days. In 2016, when it started exporting LNG, Cheniere became a member of SIGTTO’s General Purposes Committee (GPC). Cheniere is also a founding member of the Society’s recently established Environmental Sub-committee (ESC). This participation aligns with Cheniere’s commitment to supporting environmental protection and sustainability across the LNG value chain, a commitment which starts with the provision of the cleanest-burning of the fossil fuels. More recently, the company announced that it is about to launch Carbon Emissions Tags (CE Tags) in order to provide its LNG customers with greenhouse gas (GHG) emissions data associated with each LNG cargo produced.

In addition to hosting SIGTTO leadership meetings and its involvement with the Society’s North American Panel and Regional Forum, Cheniere chairs the SIGTTO Working Group on Design and Operation of Liquefied Gas Terminals. This body is benefitting from Cheniere’s experience in making Sabine Pass a bidirectional terminal in 2016 and constructing the first greenfield facility in the contiguous US.

Reflecting its rich experience of functional transformation, overcoming challenges, capitalising on opportunities and focusing on transforming the future of energy, Cheniere’s story is one of ingenuity and innovation. The company continues to adapt to market needs by bringing reliable, clean-burning energy to power economies worldwide in a sustainable fashion. 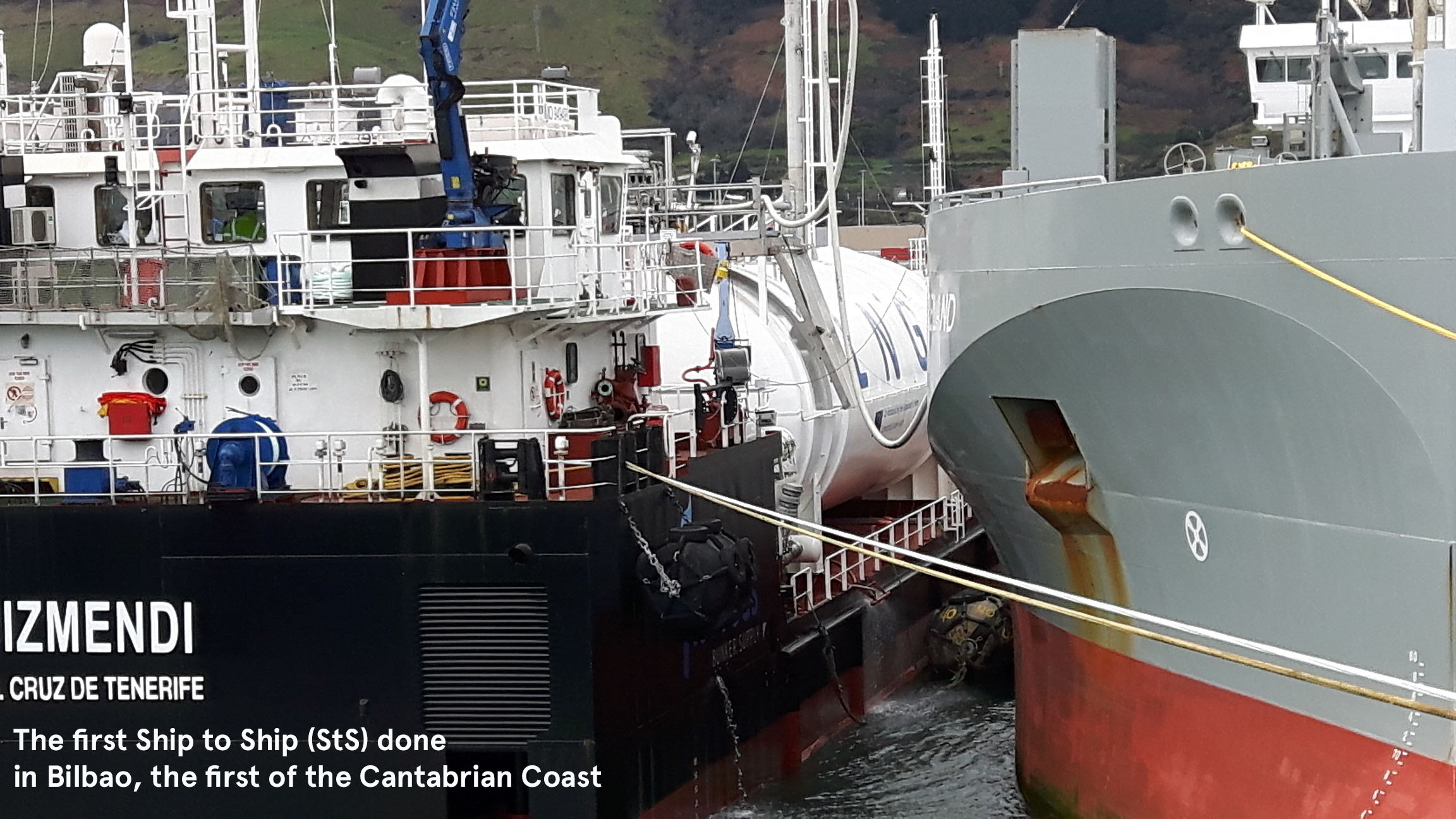