"SIGTTO is an industry focal forum for Gas Terminal & Ship operators and encompasses high standards and shares experiences & best practices among its members. EgeGaz leverages its knowledge & applies SIGTTO guidelines in its operations."

EGE GAZ A.Ş. (EgeGaz) is the owner and operator of the onshore Aliaga LNG Terminal with an annual regasification capacity of 14,6  bcm (billion  cubic  meter) in Aliağa-İzmir/ Turkey. The Terminal is the first private sector investment in Turkish natural gas industry. 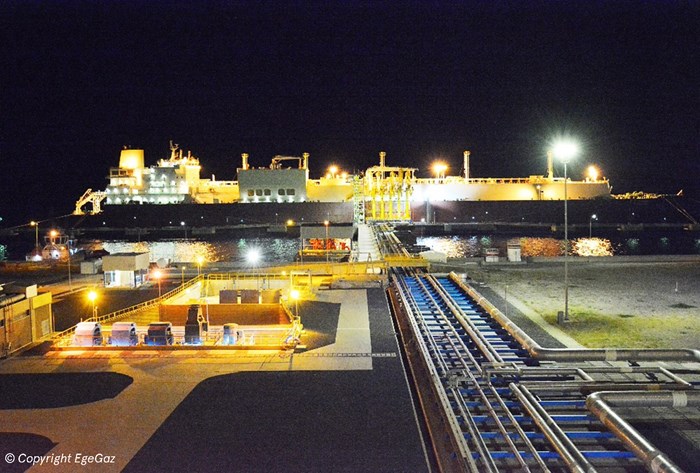 EgeGaz supplies natural gas and LNG to various customers, besides LNG regasification services, such as;

During years with SIGTTO

EgeGaz has been a member of SIGTTO since 2014 and is the first company to receive SIGTTO membership in Turkey.
The Terminal has handled hundreds of various size of LNG vessels and cargoes destined from sources all around the world by major suppliers.

Thru the years with SIGTTO membership, EgeGaz is well represented at SIGTTO functions and has;

EgeGaz embraces to improve its intellectual backup and follow the industry with SIGTTO expertise.