"Being part of an international society like SIGTTO is vital for a learning organisation like Golar that is always seeking opportunities to grow its knowledge base. Access to the highest industry standards, discussion forums and best practises helps keep us at the forefront of industry developments. " 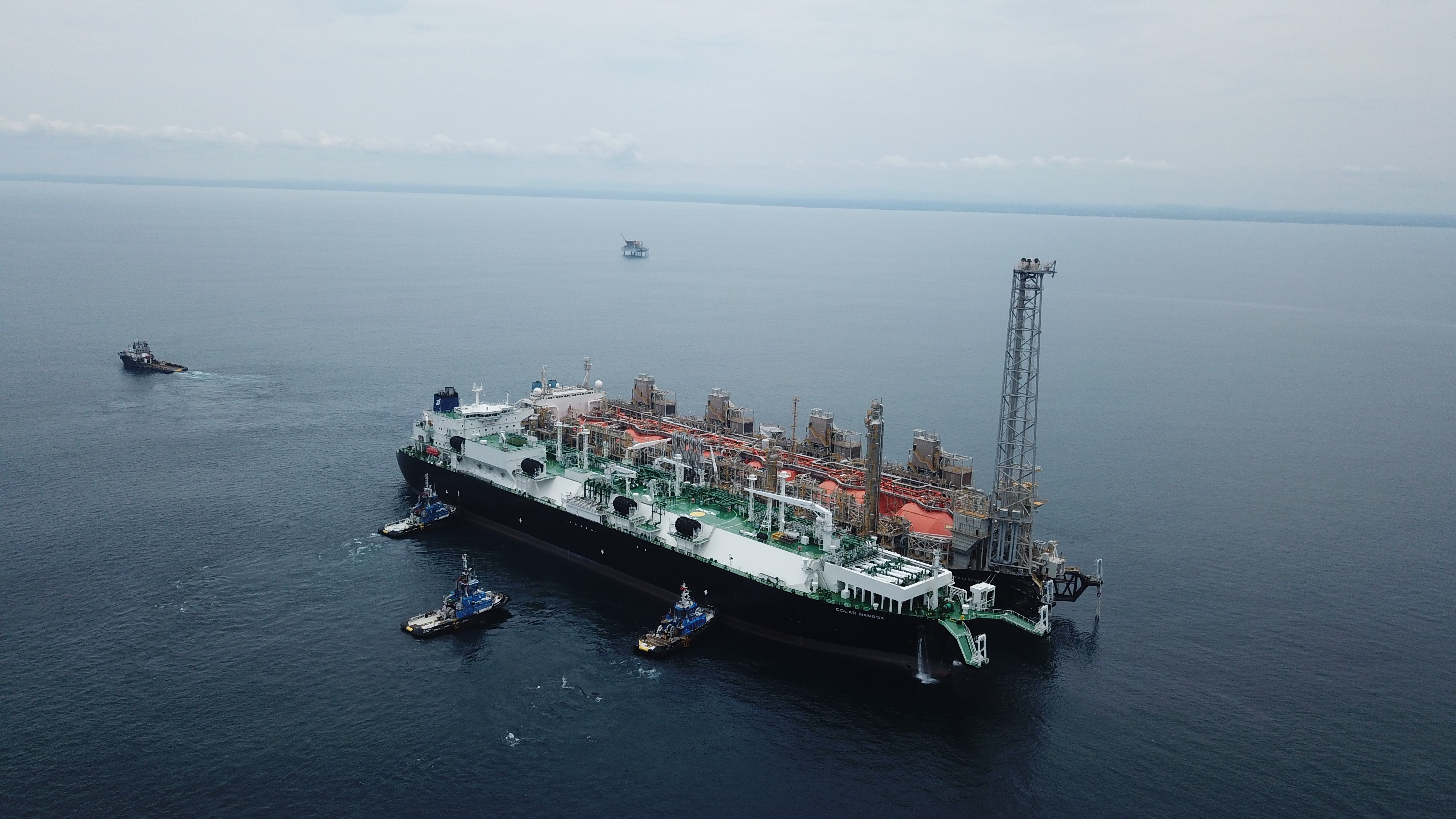 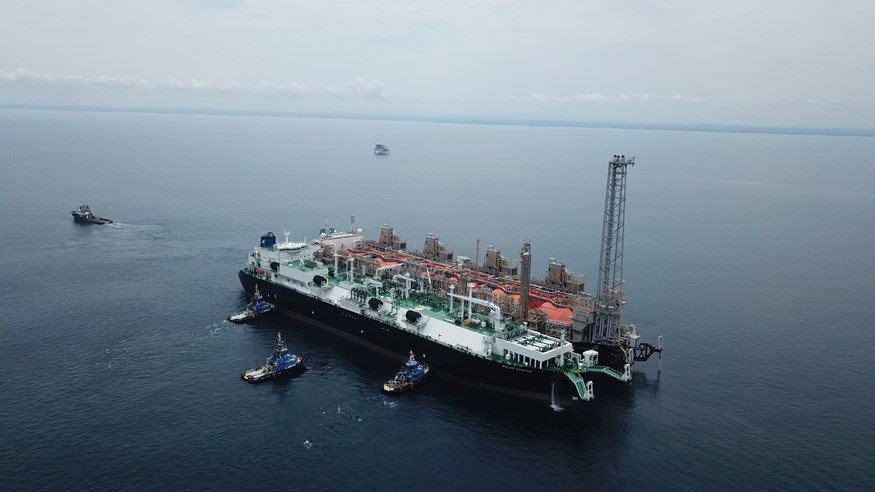 Founded 75 years ago as a general-purpose shipping company, Golar has for the last 20 years focussed exclusively on its LNG assets. The opportunity to transport a large volume of energy from one part of the world to another to close big gaps in energy and gas prices is what initially inspired our dedication to the LNG business. Poor countries with growing populations were paying too much for gas and power. LNG had the potential to create a bridge between cheap gas reserves and these high-priced power markets.

Golar’s initial efforts at building that bridge commenced with the ordering of LNG carrier new builds to service what was then a fledgling LNG spot market. Golar then moved along the value chain in 2007 with the pioneering conversion of one of its older LNG carriers into a Floating Storage and Regasification Unit (FSRU). FSRUs are now mainstream and have facilitated the opening of most new LNG markets since. Whilst Golar’s FSRU solution dramatically reduced both the time taken to open new markets and the cost of the infrastructure needed to do this, the supply of LNG continued to be dominated by a small number of players who had little incentive to switch customers from other fuels that they also supplied. To really close the energy price gap Golar also needed to move upstream, as well as further downstream. In 2014 Golar took its next pioneering step initiating the conversion of an LNG carrier into a floating liquefaction vessel (FLNG). Two years later we set up a joint venture to build Latin America’s largest thermal power station and establish a downstream LNG distribution business. In 2018 we successfully delivered the world’s first FLNG conversion that also has one of the smallest carbon footprints in the business, and in 2020 the power station, Brazil’s most efficient thermal plant, commenced operations.  This year we crystalized the value of that downstream business, more than tripling the value of our invested equity over a five-year period.

Through our pioneering low-cost innovations and investments, we have built a company that can liquefy, ship, and regasify LNG, helping commoditize and democratize access to cleaner LNG based energy.  In our unique and proven FLNG offering we can now produce some of the world’s lowest cost LNG and can do this profitably in a $30 oil environment.

We intend to maximize the value of this strategic position over the next 20 years. Our focus will be on investing in stranded gas assets and using our world beating low cost infrastructure solutions, operational experience and strong industry partnerships to deliver that gas to emerging markets whilst also looking to a future where marine infrastructure supports the growth of hydrogen and ammonia as a viable alternative. This, we believe, is sustainable value creation that will see Golar through to its centenary.

Golar has been on board with SIGTTO since 2005, taking advantage of the regular and relevant updates on operational health and safety issues specific to our industry. Being part of an international society like SIGTTO is vital for a learning organisation like Golar that is always seeking opportunities to grow its knowledge base. Access to the highest industry standards, discussion forums and best practices helps keep us at the forefront of industry developments.