"Introducing new innovative solutions such as the FSRUs requires robust technical integrity. Having SIGTTO as a supporting international industry body in our FSRU development has been essential to our success." 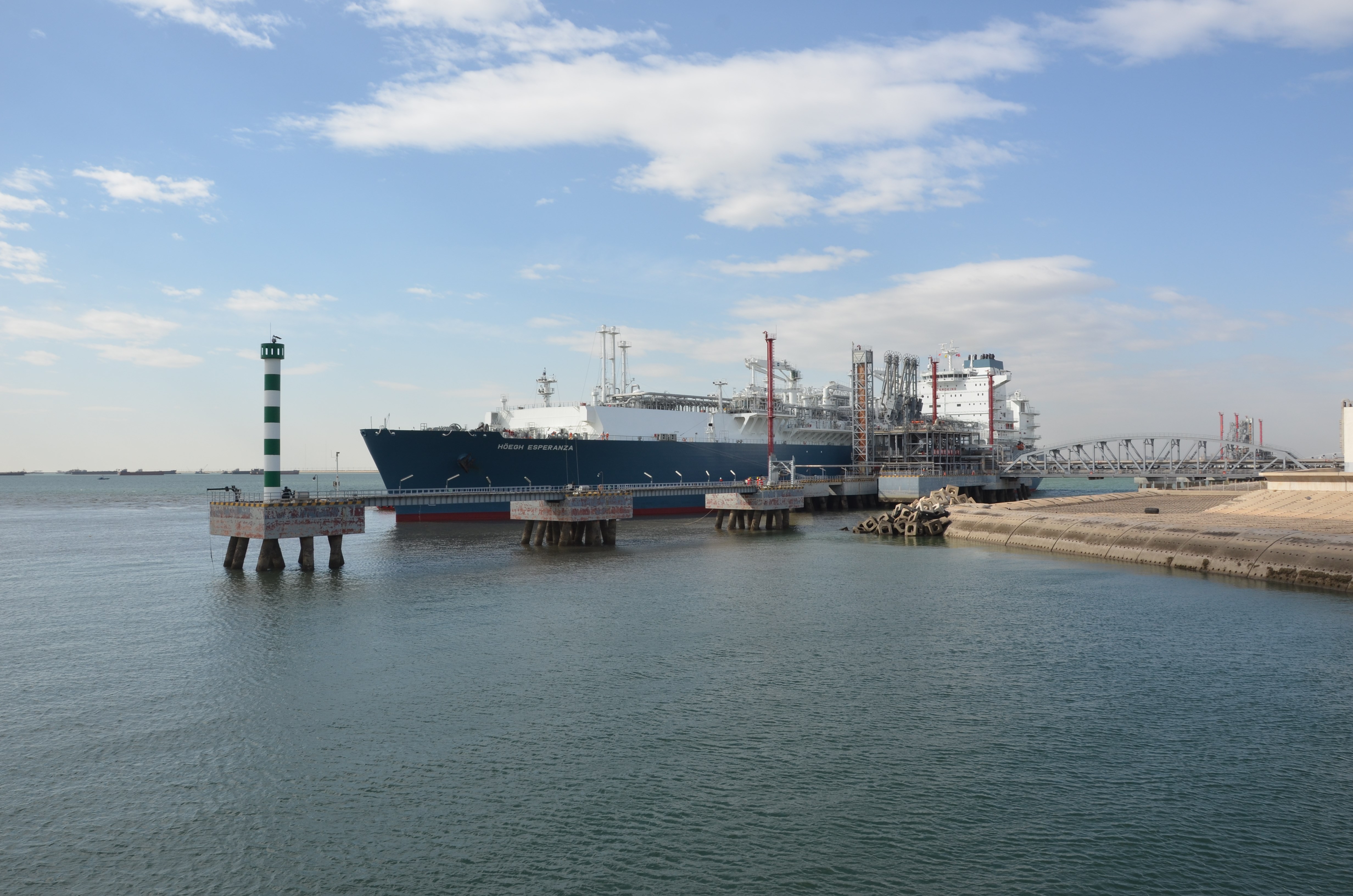 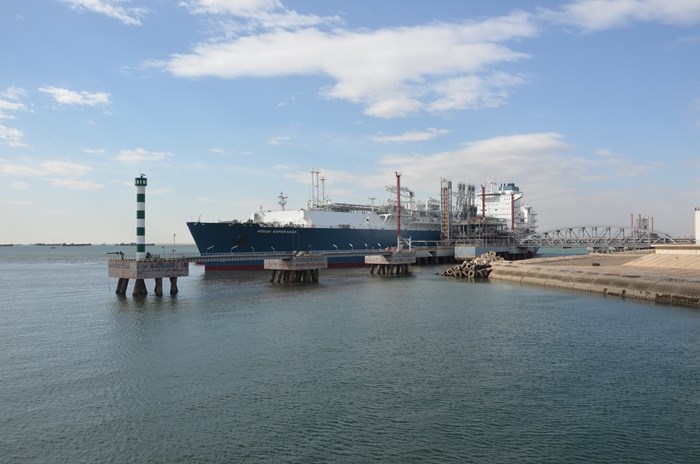 Since 1927, Höegh has been a well-recognised name in the international shipping industry. Höegh pioneered the transportation of LNG when taking delivery of the first LNG carrier, Norman Lady as early as 1973. Höegh LNG was later established as a standalone company in 2006, spun out of Leif Höegh & Company. In 2011, Höegh LNG’s shares were listed on Oslo Børs and in 2021 they were de-listed in an initiative to take the company private again with a 50:50 joint venture between Leif Höegh & Co. Ltd. and funds managed by Morgan Stanley Infrastructure Partners. Höegh LNG operates world-wide with a leading position as owner and operator of floating LNG import terminals; floating storage and regasification units (FSRUs) and is one of the most experienced operators of LNG Carriers (LNGCs). Comprised of Höegh LNG and Höegh LNG Partners (NYSE: HMLP). Höegh LNG is providing the crucial energy infrastructure that connects geographically diverse markets to the global LNG trade.

The Höegh LNG fleet consists of ten full-scale FSRUs and two LNGCs. The FSRUs are built to service long-term FSRU contracts on various end markets as sophisticated floating regasification terminals, however they also have fully built-in trading capabilities so that they can operate as LNG carriers.

Höegh LNG’s focus on sustainability and the energy transition gained momentum during 2020, leading to the development of a new sustainability framework and a changed corporate vision statement to that of enabling the transition to clean energy. The new vision statement reflects Höegh LNG’s ambitious approach to sustainability. In June 2021 Höegh LNG acquired a minority stake in Gen2 Energy and signed a cooperation agreement on seaborne logistics for green hydrogen. Höegh LNG’s strategy is to drive and embrace technological and commercial innovation. In addition to traditional FSRU time charters, the group will develop the business through origination of own projects and extending its presence in the value chain.

Höegh LNG is a Bermuda based company with established presence in Norway, the Philippines, Singapore, the UK, USA, China, Indonesia, Lithuania, Egypt and Colombia. The group employs approximately 190 office staff and 669 seafarers. 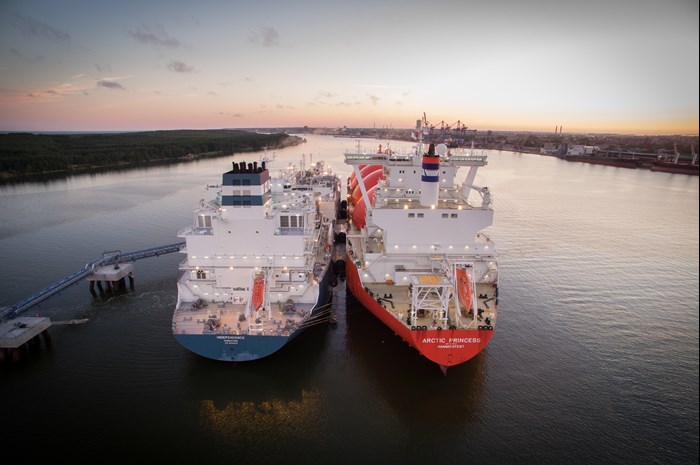 Höegh LNG’s involvement with SIGTTO started with its predecessor, Leif Höegh & Co, back in 1983. At that time the company owned and operated both LNG and LPG carriers. During almost 40 years of association SIGTTO and Höegh LNG have shared a strong focus on integrity and reliability. When Höegh LNG, in early 2000, evolved from a pure shipowner to focus on floating LNG import terminals, SIGTTO was a trustworthy and important partner in ensuring solid technical safety was implemented in the solutions.  “Introducing new innovative solutions such as the FSRUs requires robust technical integrity. Having SIGTTO as a supporting international industry body in our FSRU development has been essential to our success”, says Øivin Iversen, SVP project execution, Höegh LNG  and SIGTTO Board member. “Delivering energy infrastructure services requires client confidence. SIGTTO plays a significant role in building such confidence”.

Throughout the decades the numerous forums arranged by SIGTTO have been valuable arenas to meet industry players with the primary focus on improving the safety of our operations. Such arenas will also continue to be important to bring our industry forward. Höegh LNG looks forward to continuing being part of the SIGTTO community.