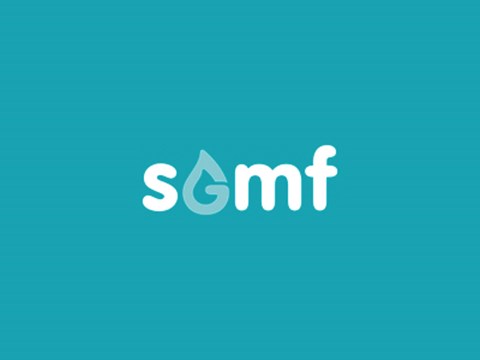 Following a decision to proceed by the Board of Directors of the Society of International Gas Tanker and Terminal Operators (SIGTTO) at its spring meeting in Houston on 16 May, the Society for Gas as a Marine Fuel (SGMF) is to be established as a new non-governmental organisation (NGO).

“The use of LNG as a marine fuel presents a major challenge for the shipping industry over the coming years,” states Luc Gillet, SIGTTO President. “I am pleased that SIGTTO is playing a leading role in the launch of this new NGO. We believe that our participation will yield benefits for not only the gas shipping industry but also the general maritime community.”

The use of LNG as a ship fuel lies outside outside the scope of the terms of reference of SIGTTO as laid down in the Society's bye laws. However, SIGTTO has unparalleled experience of liquefied gas handling, including in the use of cargo boiloff gas in LNG carrier propulsion systems, in its representation of the gas shipping and terminal sectors. The Society believes that this accumulated body of knowledge will be invaluable to the nascent LNG bunkering sector.

In the absence of any other industry body dealing with the technical and safety issues associated with the use of LNG as ship fuel and as part of its commitment to maintaining high standards across the industry, SIGTTO has taken on a proactive role. As a first step the Society was instrumental in establishing the cross-industry Natural Gas Marine Fuel Safety Advisory Group in July 2012 to advise on the design, operation, maintenance and training for natural gas marine fuel systems. The initiative has now been taken a stage further with creation of SGMF as a formal NGO. SIGTTO can now revert back to devoting its full resources to liquefied gas shipping and terminal matters.

Andrew Clifton, SIGTTO General Manager, says, “This new industry body is a major step forward in the enhancement of safety and best practices covering the use of LNG as marine fuel. All stakeholders are urged to support and join SGMF.”

SGMF has been established to encourage the safe and responsible operations of vessels using LNG as fuel and all marine activities relating to the supply of LNG used for fuel; to develop advice and guidance for best industrial practice among its members; and to promote criteria for best practice to all who have responsibilities for, or an interest in, the use of LNG as marine fuel. LNG carriers using cargo boiloff gas for fuel are not included within the scope of the new Society's area of responsibility but the use of any other liquefied gas as a ship fuel is.

In advocating measures to enhance safety in the use of LNG as fuel for shipping internationally, SGMF will represent the interests of its members at the International Maritime Organisation (IMO) once its NGO status is formally recognised by that body. It will consult with IMO, government agencies and other non-governmental organisations in exercising this principal role.

A recent online survey initiated by SIGTTO found that support for an NGO such as SGMF is overwhelming across the maritime industry. The new Society will be a non-profit-making organisation registered in Bermuda and will have a London liaison office. SGMF is expected to be open for membership later in the summer and further details will be issued by SIGTTO in due course.